Although the Cserehát Roma Self-support Public Interest Association was established only in 2007, its members have been trying to organize community strengthening programs for the people living in Tomor since 1998. Their aim is to improve the living conditions of disadvantaged families living in the settlement and in the area, to build and strengthen social cohesion in the communities of Tomor, Lak, Homrogd, through the implementation of community-building and development programs, helping young mothers in particular who are struggling to find a job in the absence of a crèche building and therefore there is no person who can take care of their children.

Their other goal is to support young, teenage parents and mothers, to prepare them raising children, improve their parental competence. In Tomor, they organize their excursions, and programs for the children at the local community center.

The organization organized two events as part of our project.

For the first time, a community fair was held, where goods (second-hand clothes, toys, household utensils, etc.) were delivered and received to the by the so-called Donation Taxi to the Chance House of Homrogd from which the local residents could buy at 50 and 100 forint price tags and the help was reciprocal, as the proceeds were used to support the Association’s Child Smile project.

Within the framework of the Child's Smile program (which is also implemented with the support of the Carpathian Foundation), early childhood development is provided for 30 disadvantaged children in the 3 settlements involved, during which the child-rearing and child-care competencies of young parents were strengthened, while professionals (kindergarten teacher, physiotherapist, mental health professional, etc.) help children’s development basis on their needs.

The next event was a community program for children and parents involving in the Children’s Smile program, a carnival party during which children had the opportunity to dress up in costumes and show themselves to one another.

In addition to the show, a dance competition and raffle were also held. It was a great opportunity to bring the community together, making everyone feel comfortable and welcomed.

This action was implemented within the framework of the Carpathian Foundation's project entitled ""Strengthening and activating small communities of Northeast Hungary" " (EFOP-1.3.5-16-2016-00915) .

The project is implemented with the support of the European Union and co-financed by the European Social Fund and the Hungarian Government. 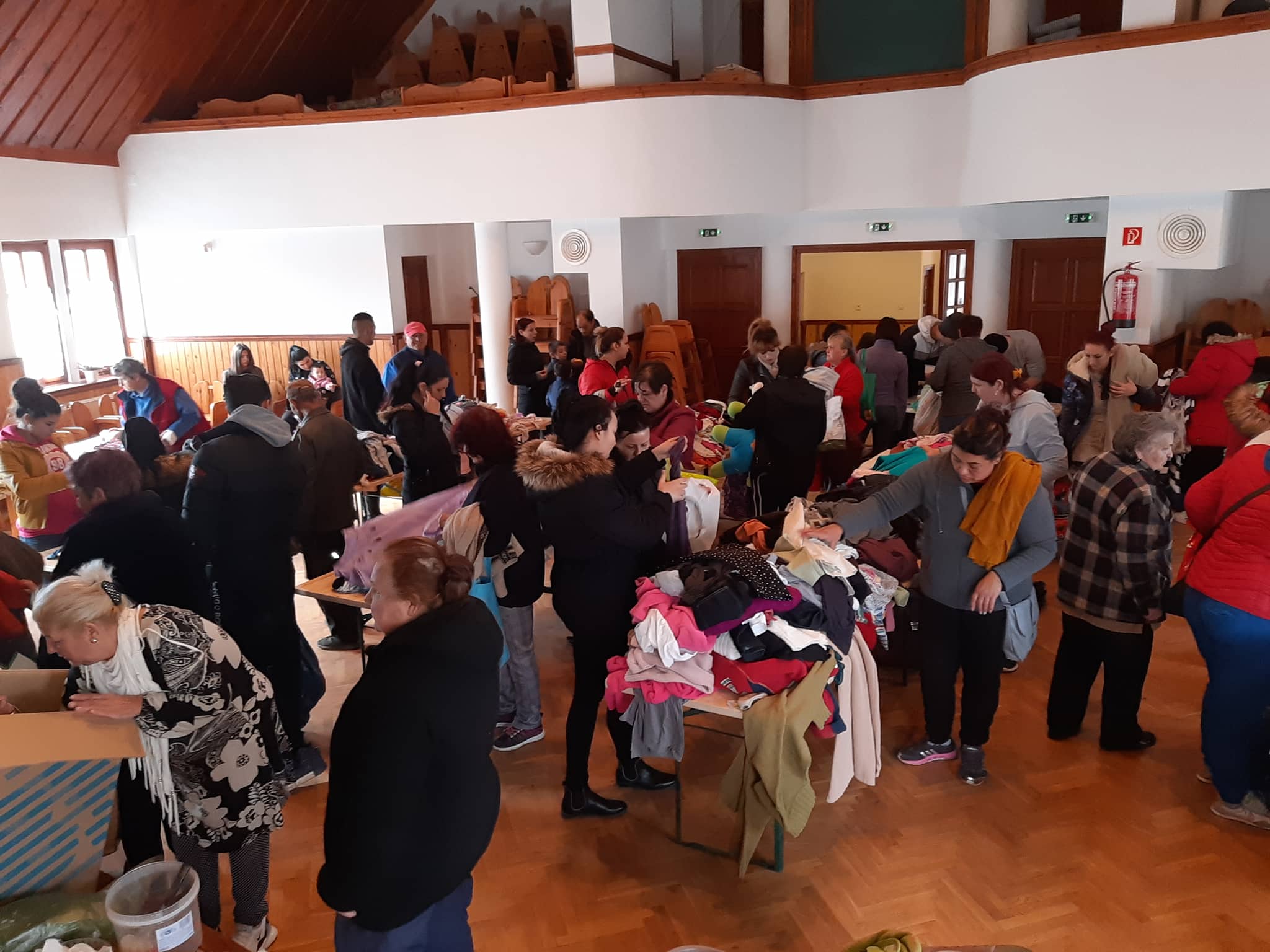 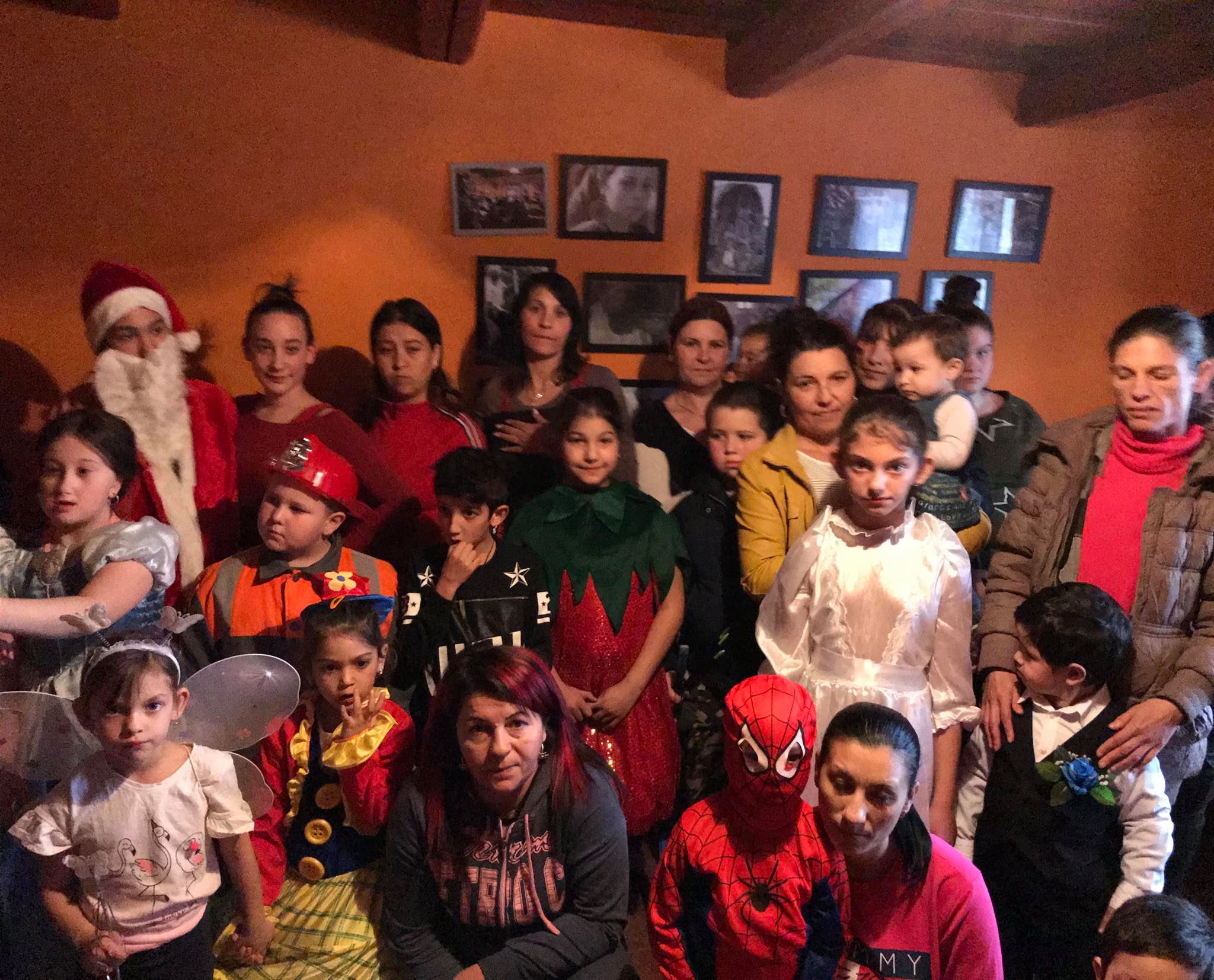 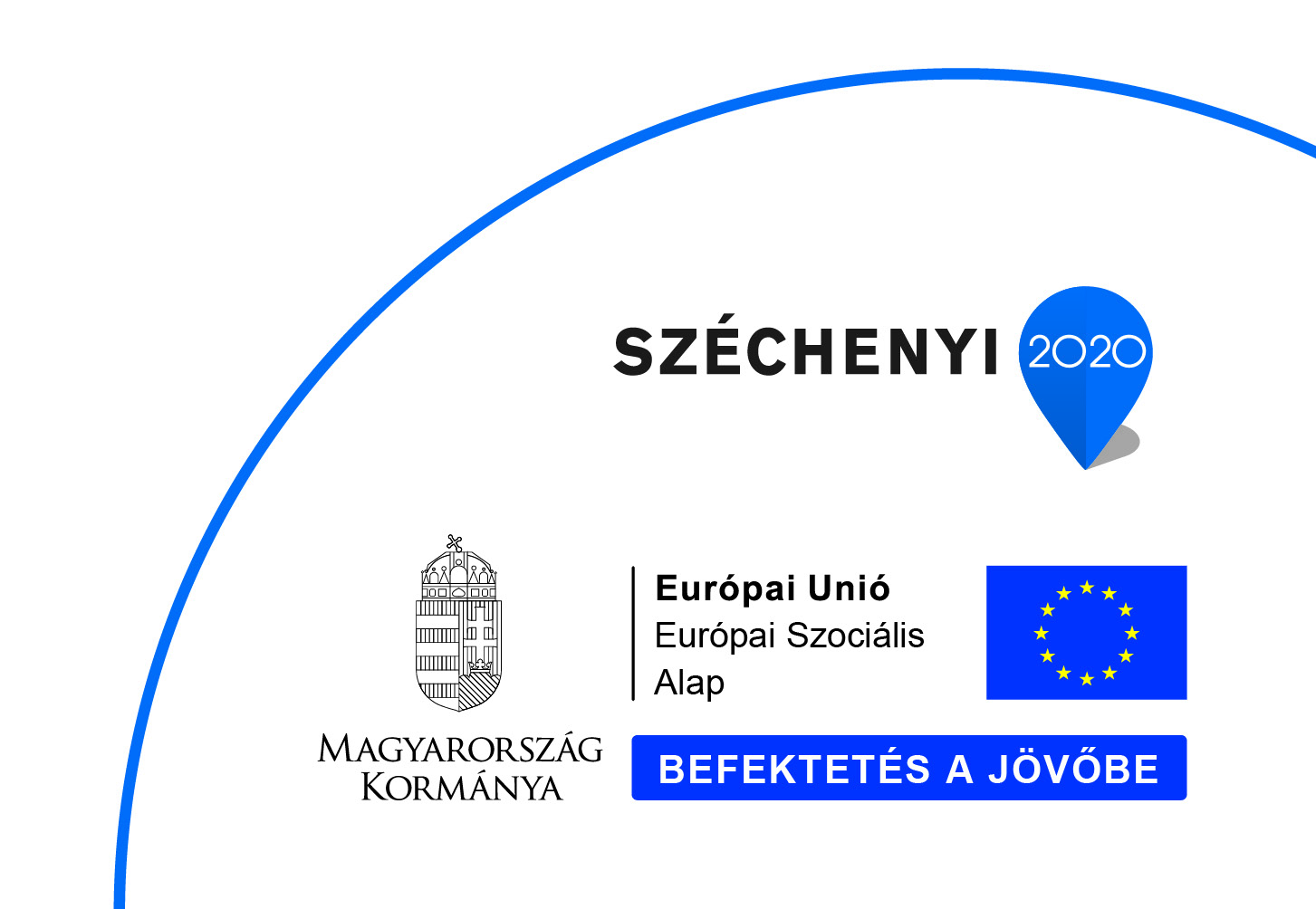